All life forms require certain core elements as well as physical and chemical factors from the ecosystem
for biochemical functioning.

An organism is a living system capable of growth, reproduction,metabolism, response to stimuli, adaptation and homeostasis.
Cells are the basic unit of life that can be found in every living organism. Organisms can be unicellular or multicellular and include plants, animals, bacteria, archaea, and fungi. Multicellular organisms are typically made up of organ systems, organs, tissues, and cells. More complex organisms are capable of communication.

It is unknown whether viruses are actually alive. They are capable of reproduction (within a host) and adaptation, but they are not capable of homeostasis or metabolic functions. Because viruses exhibit some but not all characteristics of organisms, they cannot be fully considered living things.

Ecosystems Are Important for Life

The abiotic components of an ecosystem are the physical and chemical factors necessary for life—energy (sunlight or chemical energy), water, temperature, oxygen, and nutrients. In most ecosystems, the environmental conditions vary throughout the day or over the course of seasons. Organisms who live in an ecosystem must be able to survive its range of conditions, called the “range of tolerance.” Outside the range of tolerance are the “zones of physiological stress,” where survival and reproduction are possible but not optimal. Beyond these zones are the “zones of intolerance,” where life for that organism is impossible. Many organisms can adapt to intolerance in their environment through seasonal migration, hibernation, or other adaptations.

Many microorganisms have evolved adaptations that allow them to survive in zones that are intolerant for most other organisms, such as extreme heat or cold, dehydration, starvation, or high levels of radiation. These microorganisms are called extremophiles, and they thrive outside the ranges where life is commonly found. They excel at exploiting uncontested sources of energy. While all organisms are composed of nearly identical types of molecules, evolution has enabled extremophile microbes to cope with this wide range of physical and chemical conditions. 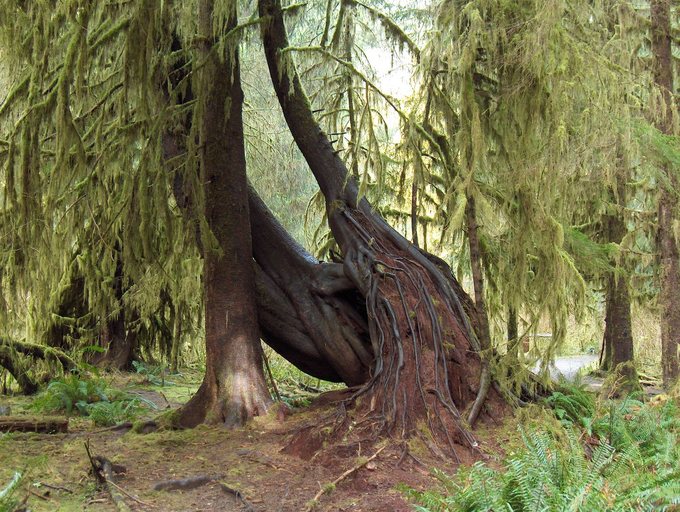 All life forms require certain core chemical elements for biochemical functioning. These include carbon, hydrogen, nitrogen, oxygen, phosphorus, and sulfur—the elemental macronutrients for all organisms. Together these make up carbohydrates, nucleic acids, proteins, and lipids, the four categories of molecules that make up the structure and function of organic life. The most widespread and important of these elements is carbon, which holds molecules together through multiple, stable covalent bonds. Organic molecules generally contain carbon, and inorganic molecules generally do not contain carbon (with the key exception of carbon dioxide). Organic molecules and their properties form the basic structure of cells and allow physiological processes to occur.