Its regulatory functions are achieved through the secretion of various peptide hormones that act on target organs including the adrenal gland, liver, bone, thyroid gland, and gonads. The anterior pituitary itself is regulated by the hypothalamus and by negative feedback from these target organs.

Anatomy of the Anterior Pituitary Gland 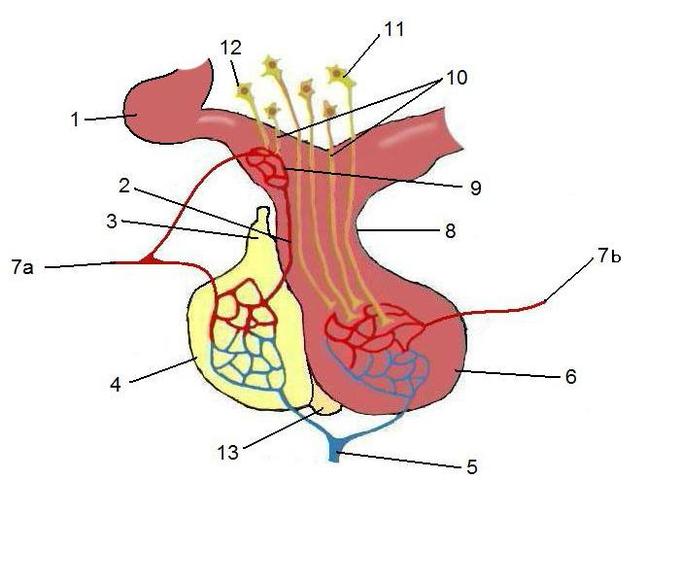