The processes that drive its functions aren’t fully understood, but it works by sending signals to the spinal cord, which sends signals to the muscles it controls, such as the diaphragm and the accessory muscles for respiration. This neural pathway is called the ascending respiratory pathway.

Different parts of the cerebral cortex control different forms of voluntary respiration. Initiation of the voluntary contraction and relaxation of the internal and external intercostal muscles takes place in the superior portion of the primary motor cortex.

Activity has also been seen within the supplementary motor area and the premotor cortex during voluntary respiration. This is most likely due to the focus and mental preparation of the voluntary muscular movement that occurs when one decides to initiate that muscle movement.

During periods of perceived danger or emotional stress, signals from the hypothalamus take over the respiratory signals and increase the respiratory rate to facilitate the fight or flight response. 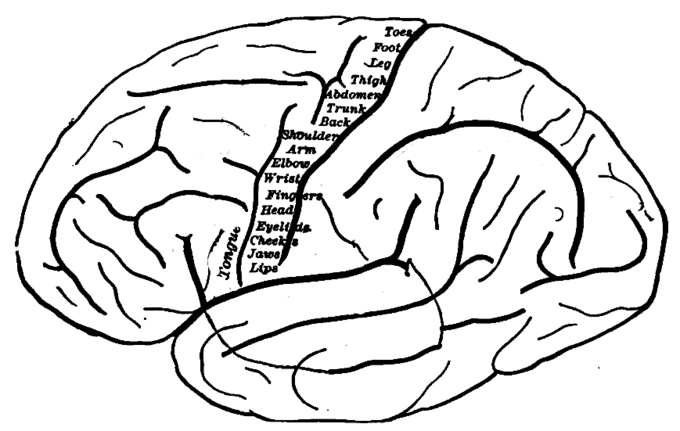 There are several nerves responsible for the muscular functions involved in respiration. There are three types of important respiratory nerves:

These three types of nerves continue the signal of the ascending respiratory pathway from the spinal cord to stimulate the muscles that perform the movements needed for respiration.

Damage to any of these three respiratory nerves can cause severe problems, such as diaphragm paralysis if the phrenic nerves are damaged. Less severe damage can cause irritation to the phrenic or vagus nerves, which can result in hiccups.