The liver makes bile, which is essential for the digestion of fats.

The Role of the Liver

The liver normally weighs between 1.3—3.0 kilograms and is a soft, pinkish-brown organ. It is the second-largest organ in the body, and is located on the right side of the abdomen. 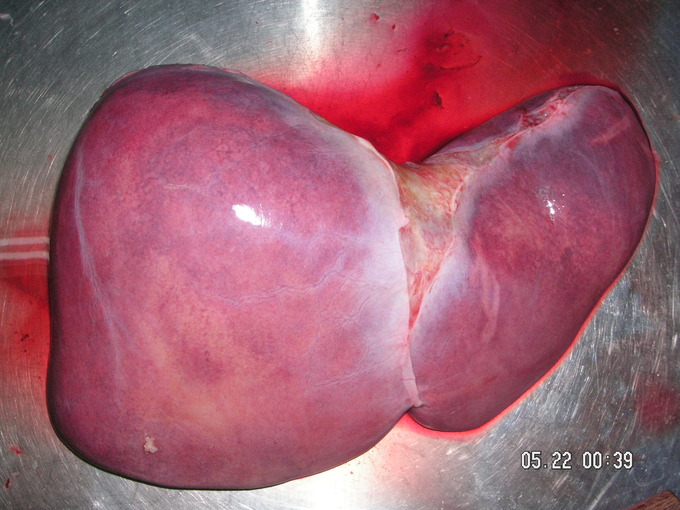 The liver plays a major role in metabolism and has a number of functions in the body, including glycogen storage, plasma protein synthesis, and drug detoxification. It also produces bile, which is important for digestion.

The liver is supplied by two main blood vessels on its right lobe: the hepatic artery and the portal vein. The portal vein brings venous blood from the spleen, pancreas, and small intestine so that the liver can process the nutrients and byproducts of food digestion.