Muscles of the posterior portion of the trunk include muscles of the back, suboccipital region, and perineum region.

The posterior or back muscles perform a wide range of functions, including movement of the shoulder, head, and neck and assisting in respiration, posture, and balance. Posterior muscles are split into three groups depending on their physiological location. 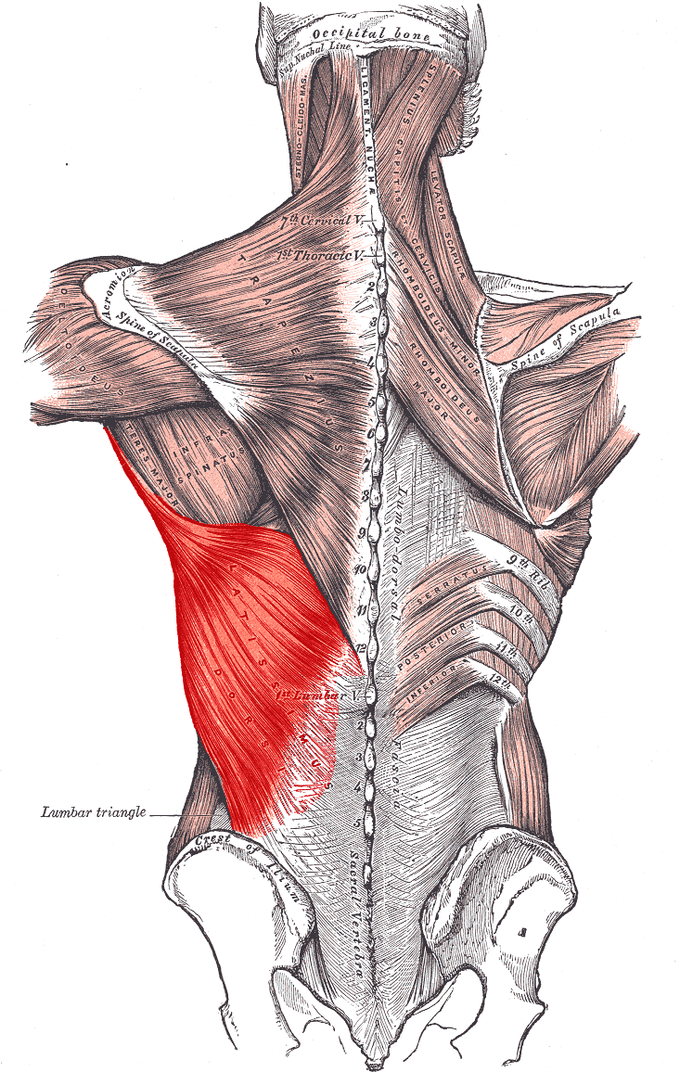 The superficial posterior muscles are associated with movement of the shoulder. As the name suggests, they are the most superficially located of the muscles covering the intermediate and intrinsic layers.

The intermediate muscles of the posterior contribute to movements of the ribcage during respiration.

Serratus Posterior Inferior: The serratus posterior inferior is a broad muscle lying beneath the latissimus dorsi.

The intrinsic muscles of the posterior are responsible for maintaining posture and facilitating movement of the head and neck. They are divided into three layers. 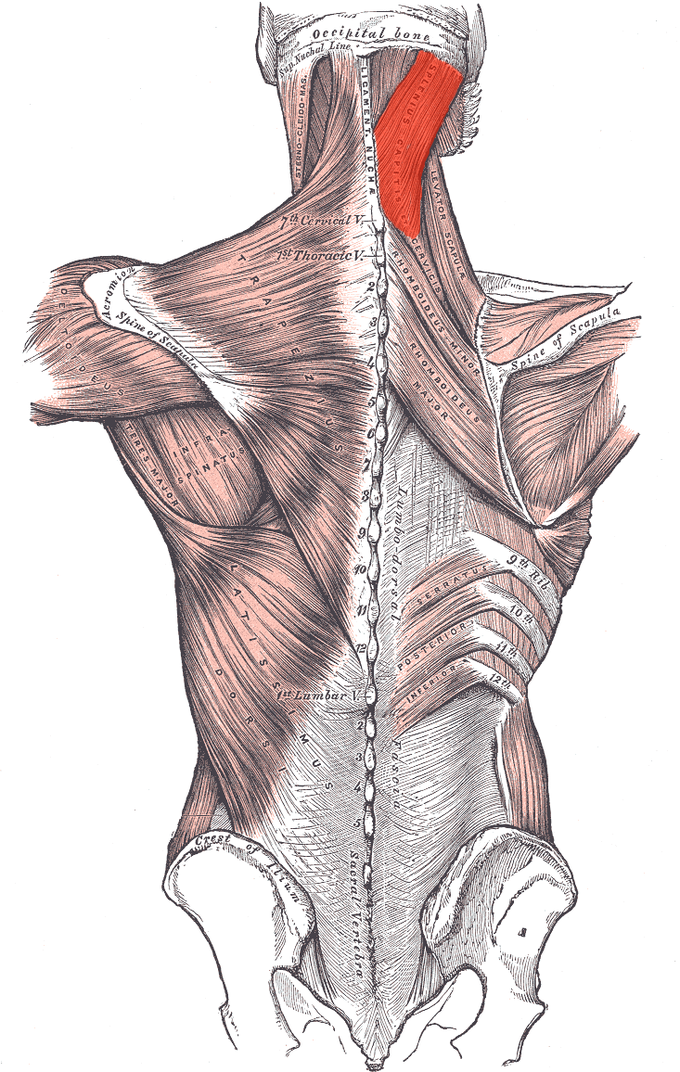 Two muscles in the superficial layer are responsible for rotation of the head.

Three columnar muscles in the intermediate layer are responsible for flexing and extending the neck as well as maintaining posture. All three originate from a common tendon associated with the pelvis.

Two muscles in the deep layer are responsible for maintenance of posture and rotation of the neck. 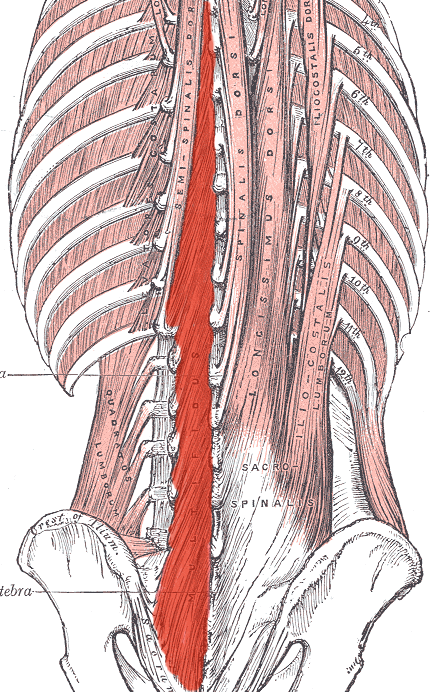