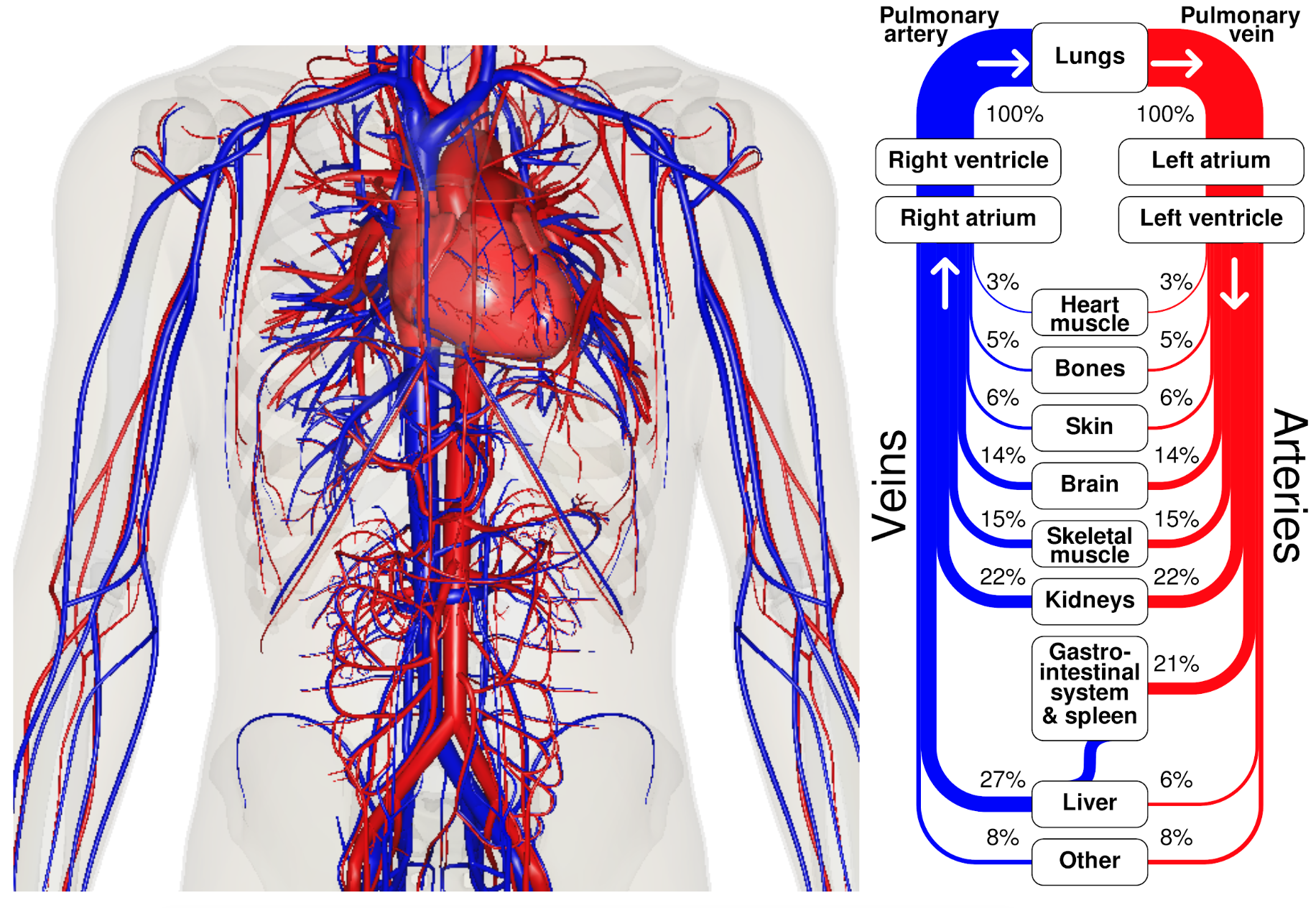 The heart is the power, the pumping force, behind the circulation of blood through the arteries and veins. The faster the heart beats the more oxygen is transported throughout the body. The heart has four chambers: the right atrium, right ventricle, left atrium, and left ventricle. The heart is divided into two halves, each half has a very important function. High blood pressure, high LDL cholesterol, and smoking are key risk factors for heart disease. About half of Americans (49%) have at least one of these three risk factors.

Several other medical conditions and lifestyle choices can also put people at a higher risk for heart disease, including: