aerobic: Occurring only in the presence of oxygen; aerobic exercise is typical of activities requiring endurance and sustained muscle contractions. Such activities rely mainly on Type I (slow-twitch muscles).

HbA1c: Glycosylated hemoglobin (hemoglobin A1c, HbA1c, A1C, or Hb1c; sometimes also HbA1c) is a form of hemoglobin that is measured primarily to identify the average plasma glucose concentration over prolonged periods of time.

anaerobic: Without oxygen; Anaerobic respiration, typical of sprinting and weight lifting, prioritizes the use of Type II (fast-twitch) muscles fibers

There are two principal ways to categorize muscle fibers: the type of myosin (fast or slow) present, and the degree of oxidative phosphorylation that the fiber undergoes.Skeletal muscle can thus be broken down into two broad categories: Type I and Type II.

Type I fibers appear red due to the presence of the oxygen-binding protein myoglobin. These slow twitch fibers generate energy for ATP re-synthesis by means of a long-term system of aerobic energy transfer. They tend to have a low activity level of ATPase, a slower speed of contraction with a less well developed glycolytic capacity. They contain large and numerous mitochondria with high levels of myoglobin that gives them a red pigmentation. They have demonstrated a high concentration of mitochondrial enzymes, thus they are fatigue resistant. These fibers are suited for endurance activities and are slow to fatigue because they use oxidative metabolism to generate ATP.

Type II fibers are white due to the absence of myoglobin and a reliance on glycolytic enzymes. These fibers are efficient for short bursts of speed and power and use both oxidative and anaerobic metabolisms depending on the particular sub-type. However, fast twitch fibers also demonstrate a higher capability for electrochemical transmission of action potentials and a rapid level of calcium release and uptake by the sarcoplasmic reticulum. The fast twitch fibers rely on a well-developed, short term, glycolytic system for energy transfer and can contract and develop tension at 2-3 times the rate of slow twitch fibers. These fibers are quicker to fatigue. 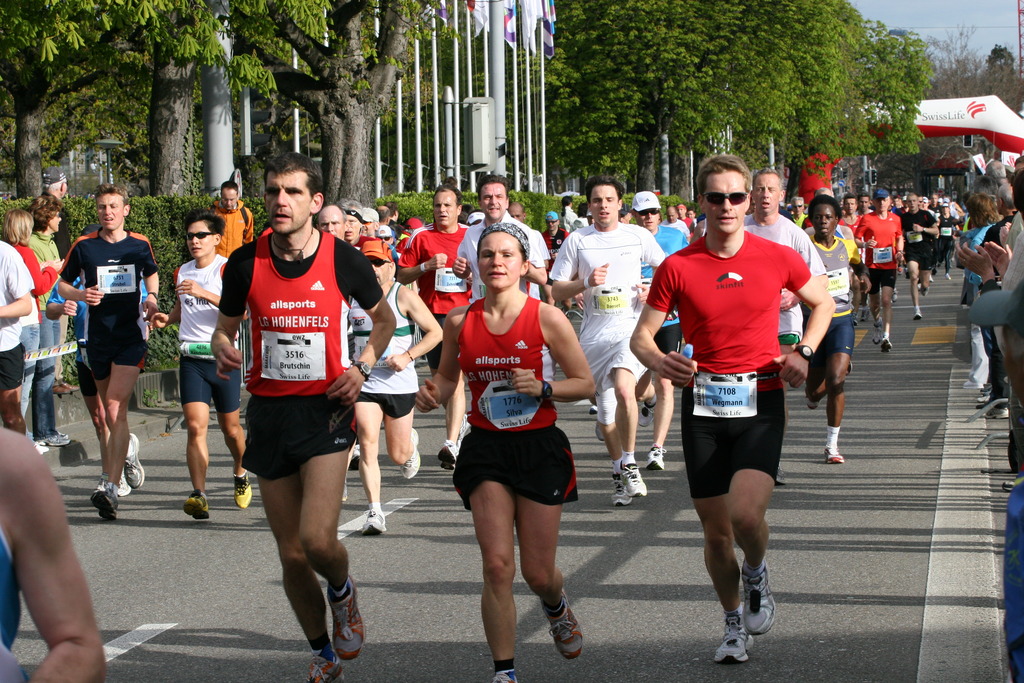 Exercise, depending on the type of activities involved, utilizes muscle fibers preferentially, depending on the availability of oxygen. Aerobic respiration, typical of long-distance running and other forms of exercise involving endurance, uses predominantly Type I fibers, which resist fatigue for long periods of time . With training, a higher level of effort can be sustained for extended periods, using oxygen and oxidative phosphorylation as the primary energy source. However, beyond a certain threshold of intensity, Type II fibers will be increasingly recruited, meeting the energy needs that the Type I fibers could not.

High intensity exercise, such as weight lifting, requires very large amounts of energy for very brief periods of time. In the case of a bout of weight lifting, aerobic energy production from Type I fibers would be insufficient to meet the energy demands of the muscles involved in the lifting exercise. Anaerobic exercise, as in this example, prioritizes the use of Type II fibers. However, at higher loads during anaerobic exercise, Type I fibers can also be recruited to generate a higher force from the muscle contraction. While Type II fibers are well suited for a superior rate of energy production, the duration over which this high level of energy production can be sustained is extremely finite.

A number of studies have examined the health benefits of aerobic and/or strength training in improving health and treating health issues. In diabetics, both resistance and aerobic exercise protocols appear to be effective in reducing pre- and post-exercise blood glucose levels and HbA1c levels, but resistance exercise produced a more significant reduction in HbA1c level as compared to treadmill exercise. 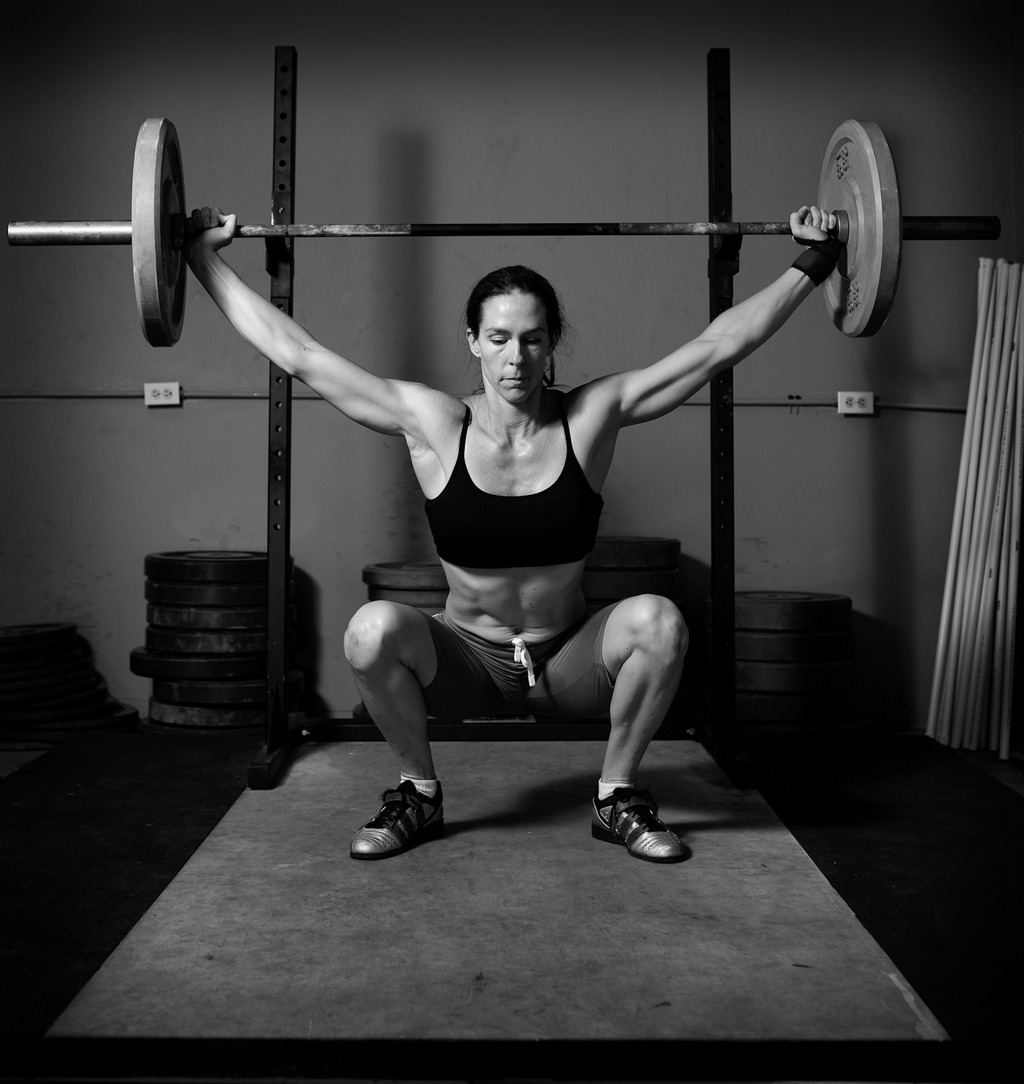 For many people in rehabilitation or with an acquired disability, such as following stroke or orthopaedic surgery, strength training for weak muscles is a key factor to optimize recovery. For people with such a health condition, their strength training is likely to need to be designed by an appropriate health professional, such as a physiotherapist.One side-effect of any intense exercise is increased levels of dopamine, serotonin, and norepinephrine, neurotransmitters that can help to improve mood and counter feelings of depression.