According to the American Journal of Clinical Nutrition, the human life span, or the maximum length of time possible for human life, is 130 years.Ordovas, J. M. “Living Well to 100: Nutrition, Genetics, Inflammation.” Am J Clin Nutr 83 (2006): 401S490S. Human bodies change significantly over time, and food is the fuel for those changes. People of all ages need the same basic nutrients—essential amino acids, carbohydrates, essential fatty acids, and twenty-eight vitamins and minerals—to sustain life and health. However, the amounts of nutrients needed differ. Throughout the human life cycle, the body constantly changes and goes through different periods known as stages. The major stages of the human lifecycle are defined as follows: Figure 12.2.1: This ultrasound image shows a four-month-old fetus. Ultrasound image of a fetus in the womb, viewed at 12 weeks of pregnancy (bidimensional-scan). Wolfgang Moroder.

In this chapter, we will focus on the human life cycle from the prenatal period into early childhood. We begin with pregnancy, a developmental marathon that lasts about forty weeks. It begins with the first trimester (weeks one to week twelve), extends into the second trimester (weeks thirteen to week twenty-seven), and ends with the third trimester (week twenty-eight to birth). At conception, a sperm cell fertilizes an egg cell, creating a zygote. The zygote rapidly divides into multiple cells and within two weeks becomes an embryo and implants itself in the uterine wall, where it develops into a fetus. Some of the major changes that occur include the branching of nerve cells to form primitive neural pathways at eight weeks. At the twenty-week mark, physicians typically perform an ultrasound to acquire information about the fetus and check for abnormalities. By this time, it is possible to know the sex of the baby. At twenty-eight weeks, the unborn baby begins to add body fat in preparation for life outside of the womb.Elaine U. Polan, RNC, MS and Daphne R. Taylor, RN, MS, Journey Across the Life Span: Human Development and Health Promotion (Philadelphia: F.A. Davis Company, 2003), 81–82. Throughout this entire process, a pregnant woman’s nutritional choices affect not only fetal development but also her own health and the future health of her newborn. 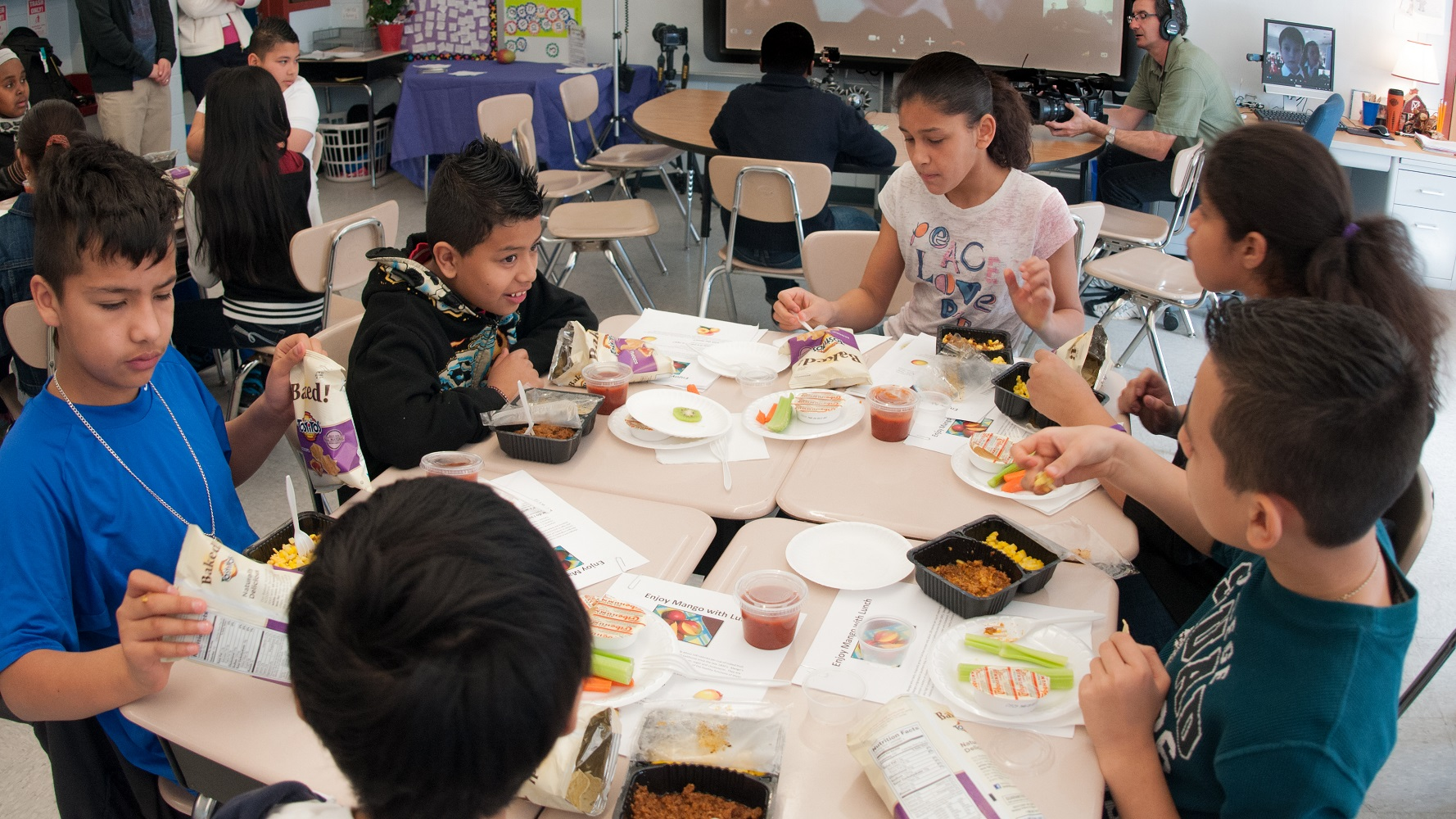 Figure 12.2.2: As children mature, their friends can exert a strong influence on their nutritional choices. (CC-BY-SA 2.0; USDA)

Early childhood encompasses infancy and the toddler years, from birth through age three. The remaining part of childhood is the period from ages four through eight and is the time when children enter school. A number of critical physiological and emotional changes take place during this life stage. For example, a child’s limbs lengthen steadily, while the growth of other body parts begins to slow down. By age ten, the skull and the brain have grown to near-adult size.Beverly McMillan, Human Body: A Visual Guide (Sydney, Australia: Weldon Owen, 2006), 258. Emotional and psychological changes occur as well. Children’s attitudes and opinions about food deepen. They not only begin taking their cues about food preferences from family members, but also from peers and the larger culture. All of these factors should impact the nutritional choices parents make for their children. This time in a child’s life provides an opportunity for parents and other caregivers to reinforce good eating habits and to introduce new foods into the diet while remaining mindful of a child’s preferences. Parents should also serve as role models for their children, who will often mimic their behavior and eating habits.

The onset of puberty is the beginning of adolescence and is the bridge between the childhood years and young adulthood. Medically, adolescence is defined as the period between ages eleven and fourteen for girls and between twelve to fifteen for boys. For the purpose of discussing the influence of nutritional choices during the life cycle, this text will follow the 2010 Dietary Guidelines for Americans, which divides the adolescent years into two stages: ages nine to thirteen, or puberty, and ages fourteen to eighteen, or late adolescence. We will discuss puberty first. Some of the important physiological changes that take place during this stage include the development of primary sex characteristics, or the reproductive organs, along with the onset of menstruation in females. This life stage is also characterized by the appearance of secondary sex characteristics, such as the growth of facial and body hair, the development of breasts in girls, and the deepening of the voice in boys. Other physical changes include rapid growth and alterations in body proportions.Elaine U. Polan, RNC, MS and Daphne R. Taylor, RN, MS, Journey Across the Life Span: Human Development and Health Promotion (Philadelphia: F. A. Davis Company, 2003), 170–71. All of these changes, as well as the accompanying mental and emotional adjustments, should be supported with sound nutrition.

The Dietary Guidelines defines the next phase of the human life-cycle, late adolescence, as the period from ages fourteen to eighteen. After puberty, the rate of physical growth slows down. Girls stop growing taller around age sixteen, while boys continue to grow taller until ages eighteen to twenty. One of the psychological and emotional changes that take place during this life stage includes the desire for independence as adolescents develop individual identities apart from their families.Elaine U. Polan, RNC, MS and Daphne R. Taylor, RN, MS, Journey Across the Life Span: Human Development and Health Promotion (Philadelphia: F. A. Davis Company, 2003), 171–76. As teenagers make more and more of their dietary decisions, parents or other caregivers and authority figures should guide them toward appropriate, nutritious choices.

The human body constantly develops and changes throughout the human life cycle, and food provides the fuel for those changes. The major stages of the human lifecycle include pregnancy, infancy, the toddler years, childhood, puberty, older adolescence, adulthood, middle age, and the senior years. Proper nutrition and exercise ensure health and wellness at each stage of the human lifecycle.