The body enjoys health when the stomach is full The Native Hawaiians believed there was a strong connection between health and food. Around the world, other cultures had similar views of food and its relationship with health. A famous quote by the Greek physician Hippocrates over two thousand years ago, “Let food be thy medicine and medicine be thy food” bear much relevance on our food choices and their connection to our health. Today, the scientific community echoes Hippocrates’ statement as it recognizes some foods as functional foods. The Academy of Nutrition and Dietetics defines functional foods as “whole foods and fortified, enriched, or enhanced foods that have a potentially beneficial effect on health when consumed as part of a varied diet on a regular basis, at effective levels.”

In the latter nineteenth century, a Russian doctor of immunology, Elie Metchnikoff, was intrigued by the healthy life spans of people who lived in the tribes of the northern Caucasus Mountains. What contributed to their long lifespan and their resistance to life-threatening diseases? A possible factor lay wrapped up in a leather satchel used to hold fermented milk. Observing the connection between the beverage and longevity, Dr. Elie Metchnikoff began his research on beneficial bacteria and the longevity of life that led to his book, The Prolongation of Life. He studied the biological effects and chemical properties of the kefir elixir whose name came from the Turkish word “kef” or “pleasure.” To this day, kefir is one of the most widely enjoyed beverages in Russia.

The Native Hawaiians also consumed a daily probiotic in their diet commonly known as poi (pounded taro). In precolonial Hawai‘i, poi was used for a wide variety of dietary and medicinal purposes. Aside from poi’s nutrient dense composition, fermented poi has numerous compounds created in the fermentation process that are very beneficial to the health of the human body. As a probiotic, evidence suggests that poi can be useful in helping diseases such as diarrhea, gastroenteritis, irritable bowel syndrome, inflammatory bowel disease, and cancer.[1]

Another well-known probiotic to the local people of Hawai‘i is Kimchi. Kimchi is a traditional Korean food that is manufactured by fermenting vegetables (usually cabbage). Similar to the kefir and poi, kimchi also has shown to have similar health benefits as a probiotic food.[2]

The Japanese also have traditional fermented foods such as natto. Natto is made from fermented soybeans and has many health benefits as a probiotic. Along with the beneficial components, natto is very nutrient-dense containing carbohydrates, fats, protein, fiber, vitamins and minerals.[3] Other common foods we ferment in our diet include miso, sauerkraut, kombucha, and tempeh. 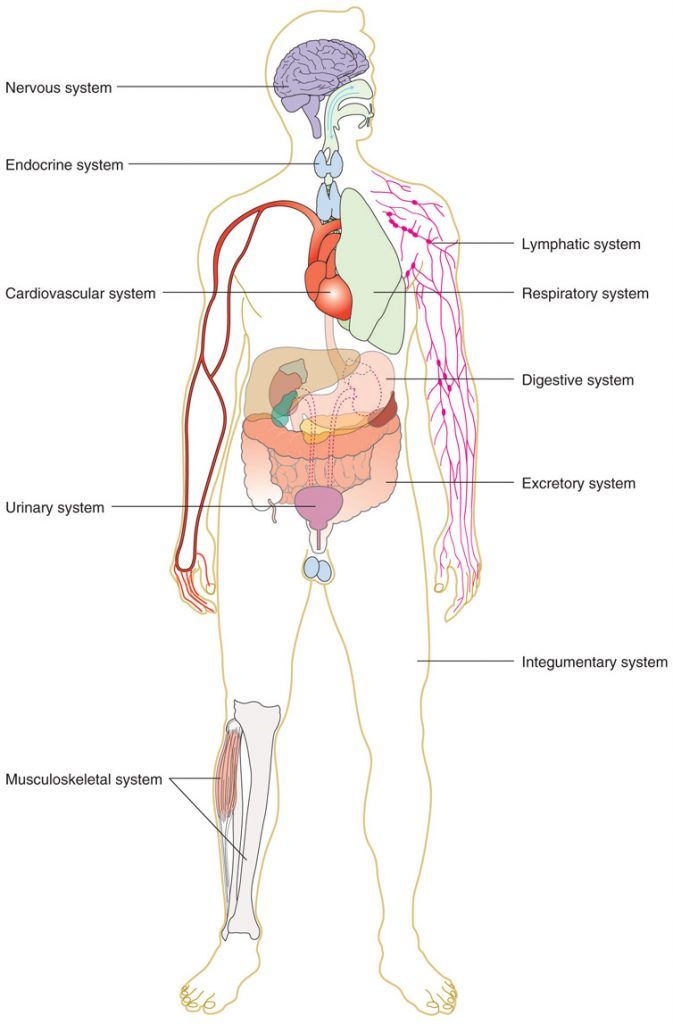