Let’s talk about a toolkit for a healthy diet. The first thing in it would be the Recommended Daily Allowances (RDAs). Then we could add the Dietary Reference Intakes (DRIs), the Estimated Average Requirements (EARs), and the Tolerable Upper Limits (ULs). All of these tools are values for important nutrients, calculated to meet the health needs of different age groups. But long before the dietary toolkit full of acronyms such as DRI, RDA, EAR, and UL, daily standards were created with the single goal of keeping workers alive and toiling in the factories and workhouses of the early Industrial Revolution. In the late nineteenth century powerhouse tycoons operated without fear of legal consequences and paid their workers as little as possible in order to maximize their own profits. Workers could barely afford housing, and depended on what their bosses fed them at the workhouses to fend off starvation. Figure \(\PageIndex{1}\): Without programs like food stamps, workers and military personnel often had to accept whatever meager rations were given to them by their employers. People eating at a soup kitchen. Montreal, Canada. Public domain image.

As public awareness about these working conditions grew, so did public indignation. Experts were eventually called in to create the first dietary guidelines, which were designed only to provide a typical individual with what they needed to survive each day, and no more. It wasn’t until World War I that the British Royal Society first made recommendations about the nutrients people needed to be healthy, as opposed to merely surviving. They included ideas we now take for granted, such as making fruit and vegetables part of the diet and giving milk to children. Since then, most governments have established their own dietary standards. Food is a precious commodity, like energy, and controlling the way it is distributed confers power. Sometimes this power is used to influence other countries, as when the United States withholds food aid from countries with regimes of which it disapproves. Governments can also use their power over food to support their most fragile citizens with food relief programs, such as the Supplemental Nutrition Assistance Program (SNAP) and the Women, Infants, and Children Supplemental Food Program (WIC). 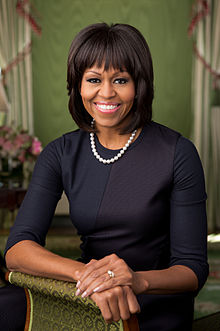 Figure \(\PageIndex{2}\): A key part of the former First Lady Michelle Obama’s healthy eating campaign is the new My Food Plate. Official portrait of First Lady Michelle Obama in the Green Room of the White House. Unfortunately from a nutrition perspective, regulations put in place to advance nutrition in school children's diets have been rolled back by the subsequent administration. 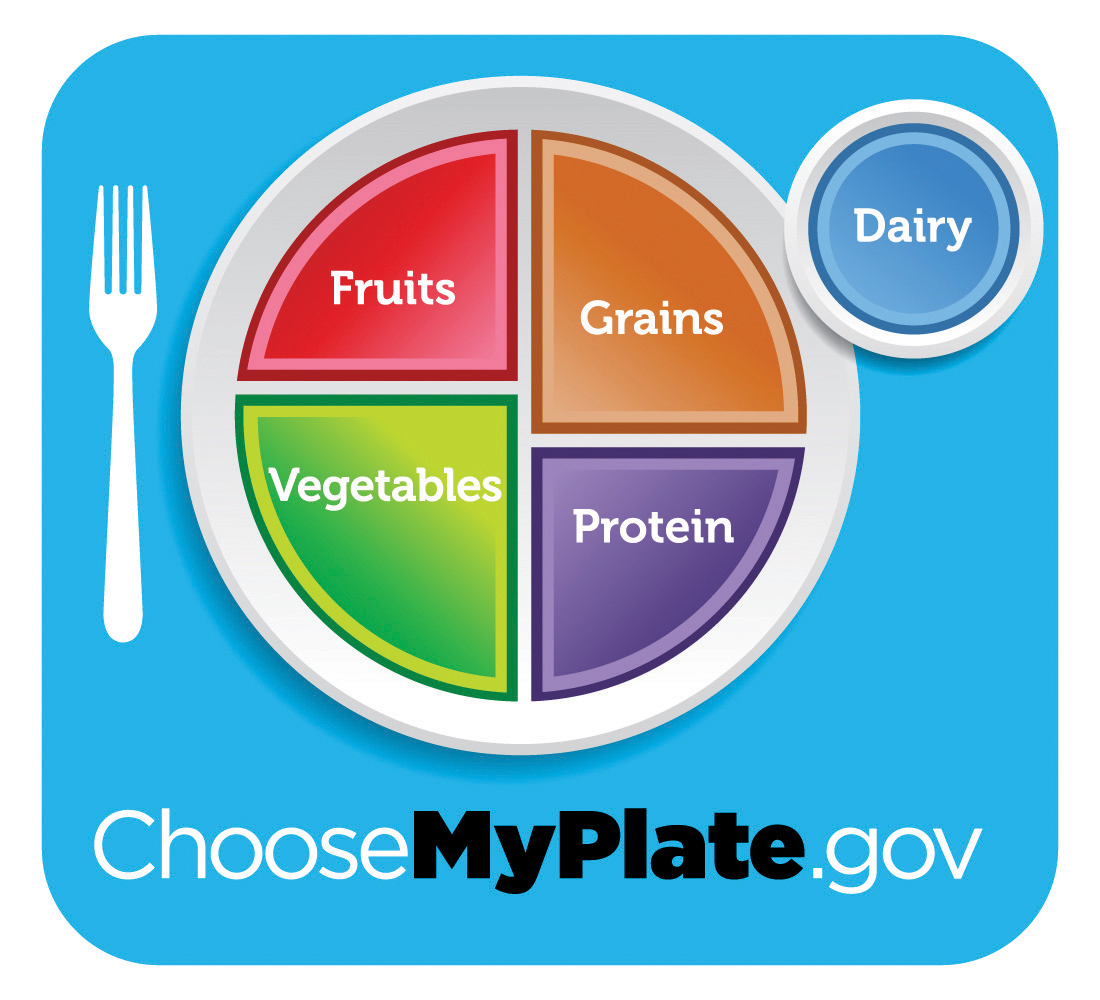 Figure \(\PageIndex{3}\): Today, the US government sets dietary guidelines that provide evidence-based nutrition information designed to improve the health of the population. Source: US Department of Agriculture.