Figure \(\PageIndex{1}\): The cell is structurally and functionally complex. 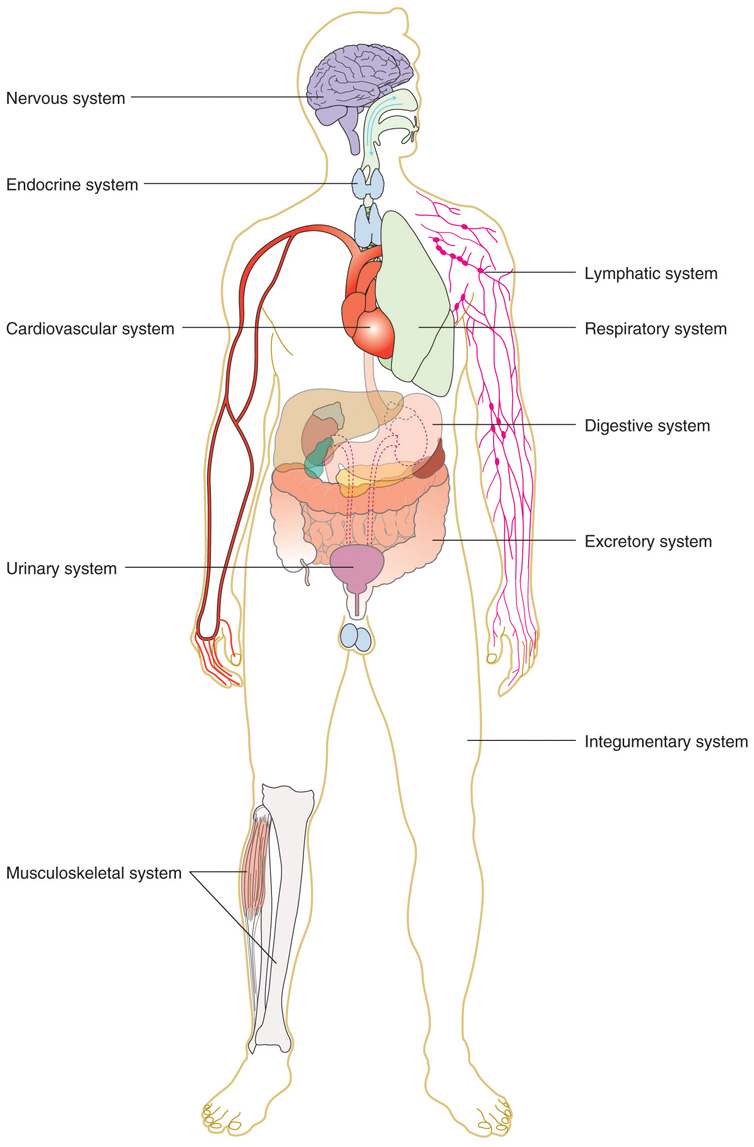